Are your favourite contract terms and conditions losing you value?

Are your favourite contract terms and conditions losing you value?

Contracts are often historical documents, built up over time and added to by many people. They are often based on a multiplicity of (often negative) experiences ("we're putting this clause in to stop "X" ever happening to us again"). Emotional attachment to a favoured clause often makes removing it, even for sound reasons, a painful process that can trigger an extreme response ("No! This stays in, or else!"). The contract looks like it does because it does and changing it, even when the reason for change is accepted in principal, is too hard because "that's the way it is", or "it's always been that way". Just like the saying that armies often start off fighting the last war and not responsive to the different conditions of the current conflict, so our contractual battles are often based on each side "digging in" to their respective pre-prepared positions, which might not leave them predisposed to work together to get the best results. My question is why put yourself into a situation that will almost certainly cost you in stress, time and above all, money?

I'm not suggesting for an instant that you abandon your legitimate needs, ignore all your hard-won experience or that your rational concerns about how you might be disadvantaged are not in any way valid and should not be addressed by the contract document. What I am strongly recommending however is that you focus consistently on what you want to achieve from THIS contract with THIS party in THIS round of negotiation and don't be held back by what may have happened in a previous project with different details and perhaps different parties altogether. If your negotiating partner (notice I don't say "opponent"!) does not make that particular "attack", what is the advantage to you of launching your planned "pre-emptive strike"? You can both waste significant amounts of time. Worse, you can also squander hard-won trust and goodwill that can be difficult to regain, for no positive gain to either you or your partner.

Find out how Buildling Knowledge can help you. 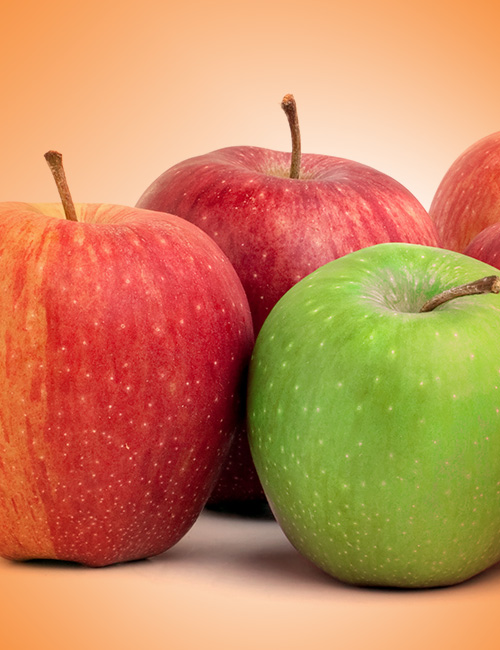 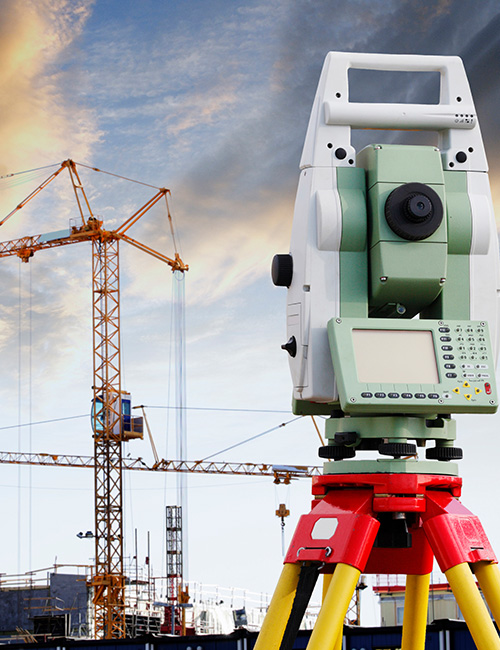 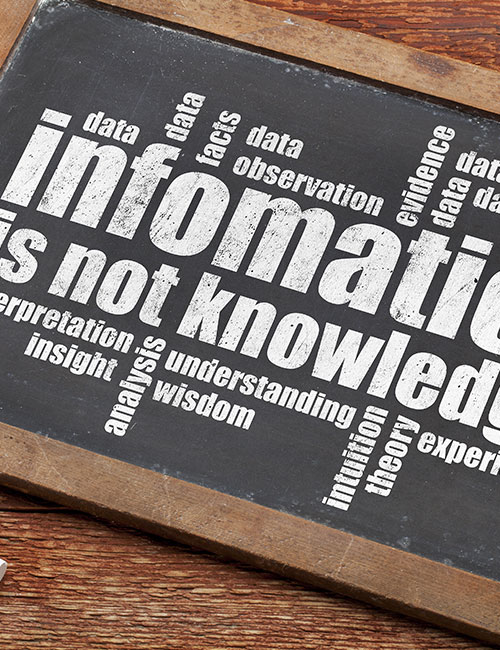 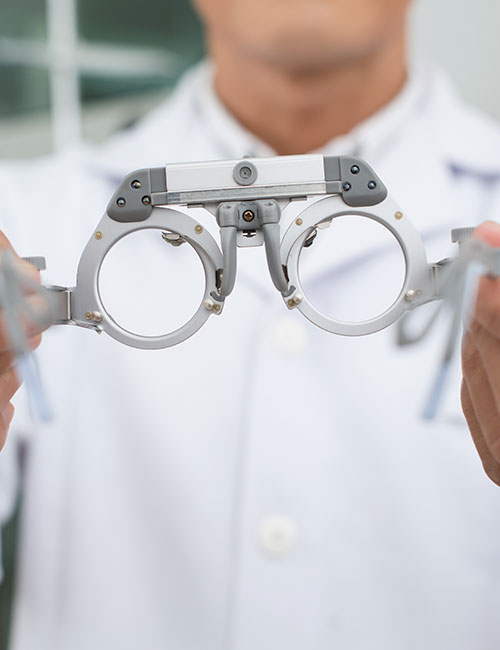 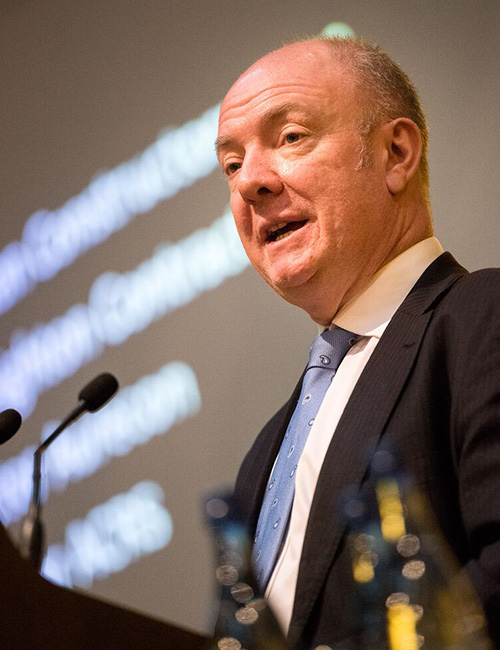 in the Construction Sector